The Duck Race In The Pond 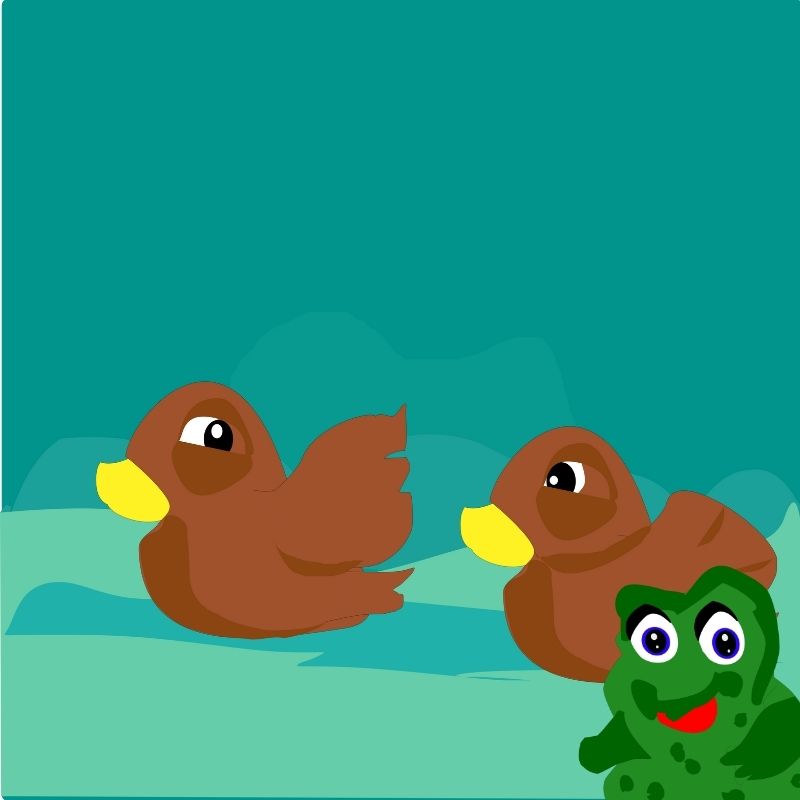 It was a sports meet in the pond, organized by the sports enthusiast Mr. Frog. Two ducks were competing with each other. Both the duck was confident about winning the race. All pond creatures were there to see and applaud the racers.

“Up, Up, Up, here goes our two duck friends racing against each other. Who’ll be the winner?” the frog screamed.

The duck race has officially started with a “Chrome Chrom” shot. Two ducks flapped their wings against the water with all their strength. It was a race against time. Both the ducks reached their top speed within seconds. But finally, both the ducks were declared winners. Because both touched the finishing line at the same time.

The frog congratulated the winners. After the race, there was a dinner. All the pond creatures were happy to attend the dinner. 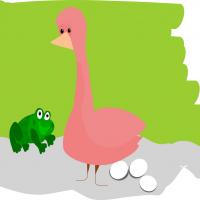 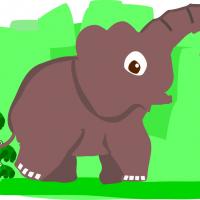 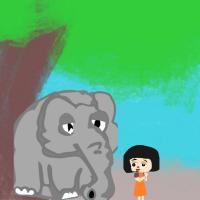 Andrea And The Elephant