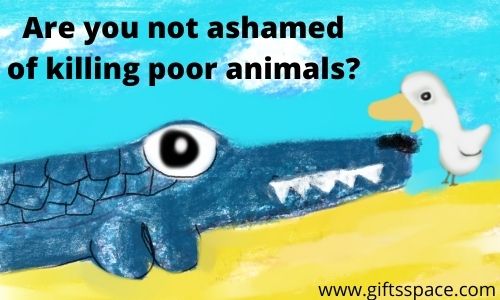 What the hell are you doing here? 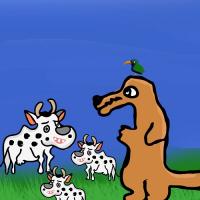 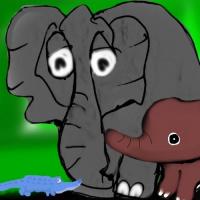 Behind A Friendly Invitation