Lion And The Bear 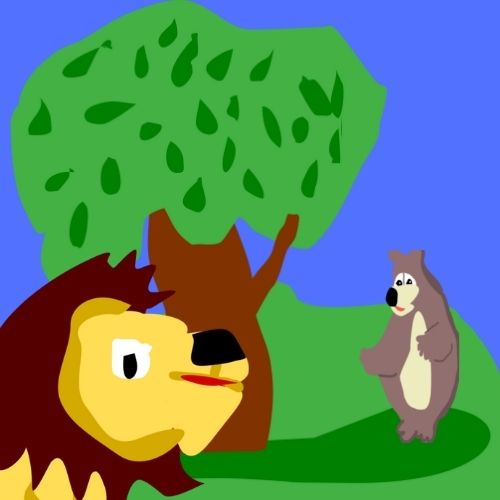 It was a sunny afternoon in the jungle. Sitting under the tree, the king lion was sleeping. When it opened its eyes, the lion saw a bear. Usually, bears are happy. But this bear was upset over something. “Hey, what happened? Why are you so sad?” the lion asked.

“I’m sad because I can’t climb this tree. This tree has a honeycomb, big enough to feed my family for a week, “said the bear.

“Why can’t you climb this tree?” asked the lion.

“It’s because you are sitting under this tree. How can I climb a tree under which a lion is sitting?” asked the bear.

“Oh, that’s the problem. I don’t have any objections. Go ahead and climb the tree. I will sit under another tree,” said the lion.

The happy bear climbed the tree to grab the honeycomb. After putting in a lot of effort, the bear could finally get the honeycomb, which was a big one. The bear had never got such a fat honeycomb ever before. The lion clapped hands on the bear’s achievement.

“At last, I made it,” the bear laughed loudly. The bear gave a portion of the honeycomb to the lion to eat. It tasted heaven. Drinking honey made the lion also happy. 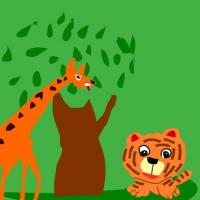 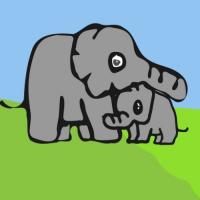