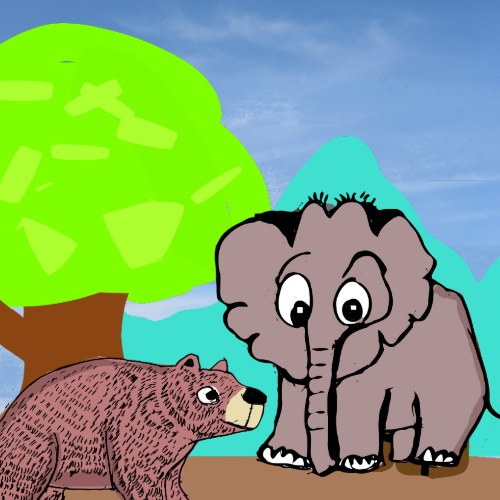 The Monster Will Come Out Anytime Soon!

The bear wanted to get rid of the elephant from his territory. So he was trying different tricks on the elephant, but none of them worked. So he was thinking about another idea. He was sure that this time his story would work out.

So the bear went to the elephant. “Mr. Elephant, I think you are in deep trouble. There is a monster hiding out there who loves to eat elephant brains,” said the bear. Elephant understood that this too was the bear’s trick to get rid of him from the territory, but still, he didn’t let the bear know about it.

“Oh, I am afraid of monsters. But I would love to see one. Can you show me where the monster lives?” said the elephant.

“Of course, come with me,” said the bear. The elephant and the bear went to the mountain valley. The monster will come out anytime. But beware, if the monster comes, you will be in danger. “No problem, I am ready to wait,” said the elephant.

The bear thought the elephant would flee because of the fear of the monster. This elephant is brave, the bear thought. So the animals waited for hours. While waiting, they started talking to each other about many things. They talked and talked and finally became friends.

“I think no monster will come to you. You are such a nice elephant,” said the bear. The elephant smiled. The elephant and the bear continued to be friends for the rest of their lives. 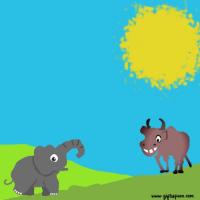 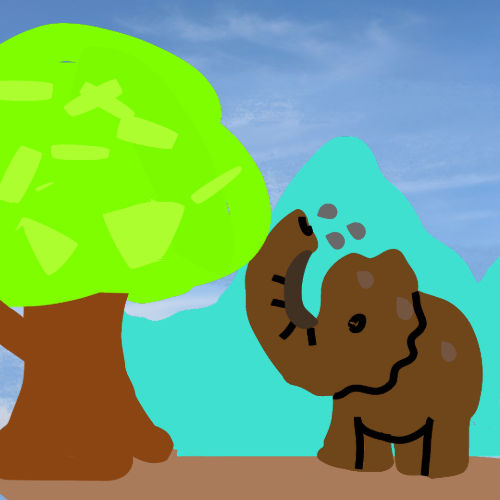 I Love This Mudbath 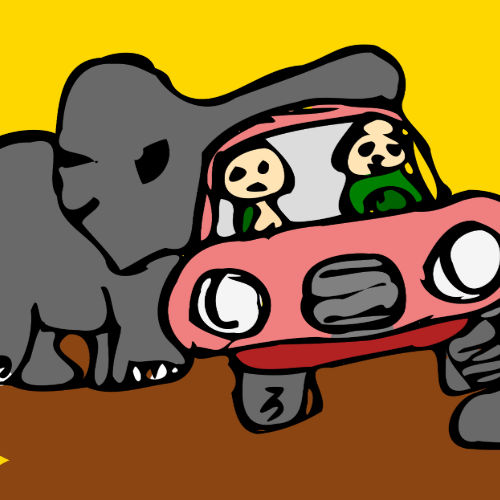 Don't Worry, I Am Here To Support You