Smoky, The Steam Engine Who Dared It All! 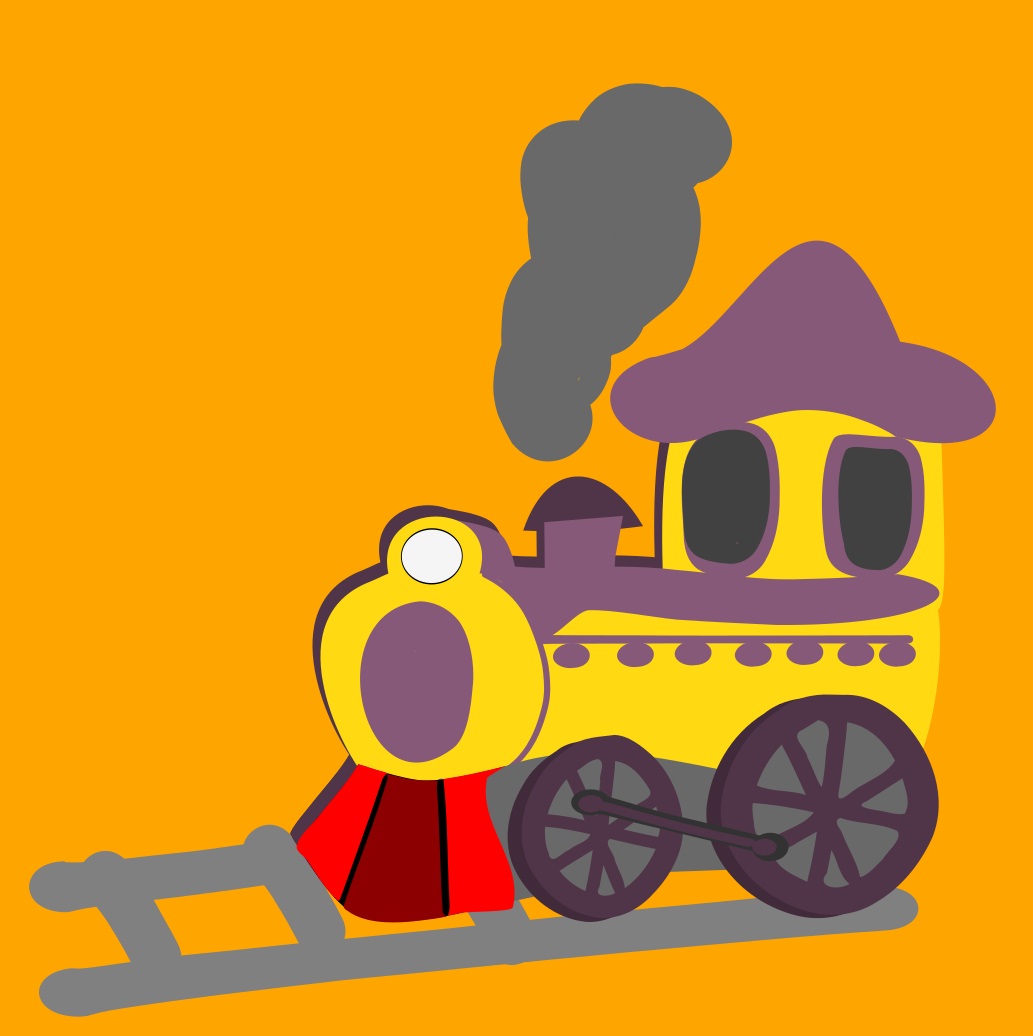 Ready to fire, Give me a kick!
Previous||Next

Smoky, the little steam engine was working in a railway company years ago. A brave and enthusiastic steam engine he was, never said no to his assignments, whatever the task he got. He ran thousands of miles ever day, chugging and spitting thick black smoke onto the air. Smoky ran through the wilderness, desert, and seashore. He had to drag a number of wagons tied to him. He had a lot of adventures on his way.

His driver Mr.Tom was an expert in running steam locomotives. He knew everything about smoky. People who traveled Smoky loved the little train engine for his punctuality. Kids were eager to have a glimpse of the steam engine coming from a distance filling smoke in the air.

He was a real hero of the yesteryear. After his retirement from the railway company, he is now stationed in the rail museum along with other trains of his era. He has an adventurous story to tell you in his Biography Smoky and his steaming adventures 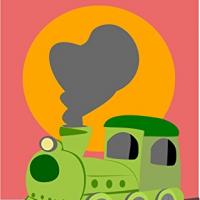 Story Of A Steam Engine

Wild Escape From The Tiger, Story Of A Clever Rabbit