Have you ever wondered what keep the big ship moving? A large number of people are on the job behind a sailing giant. Engineers, Navigators and sailors work hard everyday to keep the giant on the move. Everybody has to do their job perfectly for a successful voyage.

Captain has to make numerous decisions, failing which makes the voyage dangerous. Life is like a big ship. Even though there are a large number of people who might be guiding us, we are the captains, we have to take the right decision.  What do you think kids? 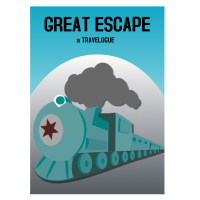 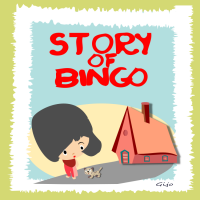 Bingo has his own style of doing things. He is not a silly cat, but cared for others too! 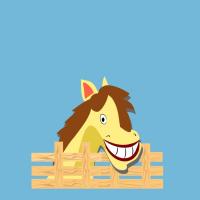 Adrian the horse had everything a horse could dream for! But he was not free. 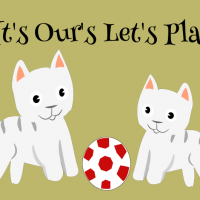 Two cats got a ball to play and they started playing. Then a kid came there.