Don't Watch Fighting, It's Injurious To Your Health 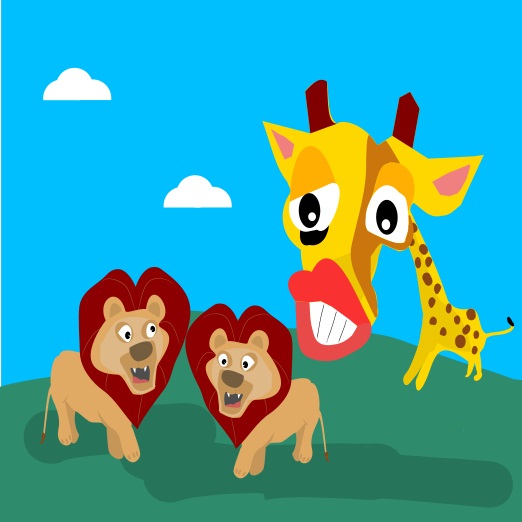 Tim, tbe lazy Giraffe had a bad habit, to enjoy fights between other animals. He is seen everywhere, wandering to find out if there is any hope to see a fight. He is intrested in knowing what’s wrong with other animals. His long neck was helpful to get an Ariel view of the fight. Wherever animals are fighting, he is there, and he will do anything to increase the fighting spirit. In fact, the Tim giraffe was behind many fights among the animals by provoking the animals by telling false lies about others.

The Lions Are Fighting, Let Me Have A Closer Look

One day, Tim saw two fighting lions. Wow, it’s great fight scene, I don’t want to miss it, he thought. He started encouraging the lions to kill each other. Both the lions fought fearlessly, but in the end, nobody won. After the fight was over, the hungry lions were looking for some food.

Looking around, the lions saw the giraffe standing staring at them. It was an easy prey for the hungry Lions. Without wasting any time, both the lions jumped upon the Giraffe, grabbed him by his neck. It was an unexpected move by the lions so that the Giraffe couldn’t even think about escaping the lions. They killed him and ate him.

When you see a fight what you will do? 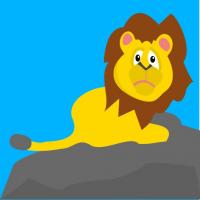 Living A Lion's Life, How A Lion Discovered Himself 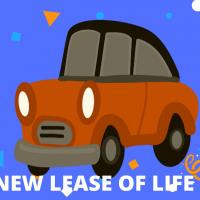 That Brown Car Got A New Lease Of Life 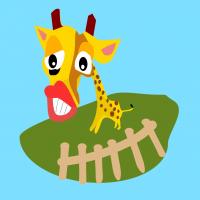 Confessions Of A Bored Zoo Giraffe