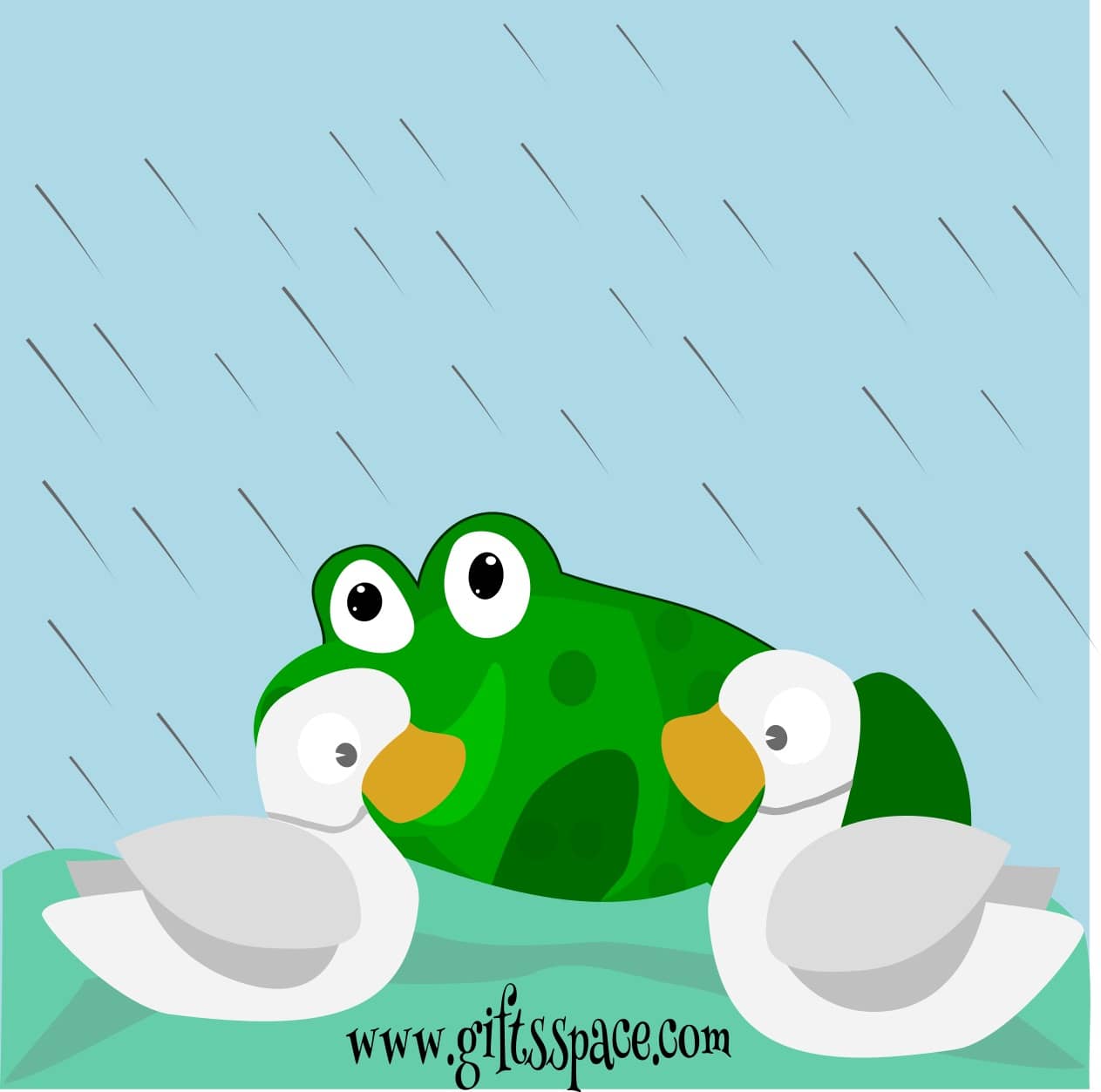 Chrome, Chrome, It's Going To Rain

Two ducks were swimming peacefully in a lake. Every day they come to the lake to enjoy the calm waters and play. There was plenty of stuff to do. Eat, talk, Quak Quak Quak .. again eat and so on.  A green frog was watching all this from a distance. He had no friends. So he wanted to befriend the ducks.

“Can I be your friend? I can jump, I can sing and I can dance, will you make me your friend?”. What else you can do? Ducks asked.  “I can tell you when it is going to rain”.  Really? That’s a good thing you do, Ok, we will be friends then. So they became friends. The frog enjoyed the duck company. They played together.  He enjoyed the duck back ride very much.

One day, as they were playing together, the frog started crying no stop. “Chrome, Chrome….” Ducks couldn’t understand why the frog is crying.  They asked him whether they did anything wrong.  But the frog continued his crying. Soon there was a thunderstorm, followed by heavy rain. Now the ducks understood the reason behind the frog cry. It was his warning about the rain. Next time onwards when the frog started crying, ducks were happy because it’s going to rain.

This cat is friendly. 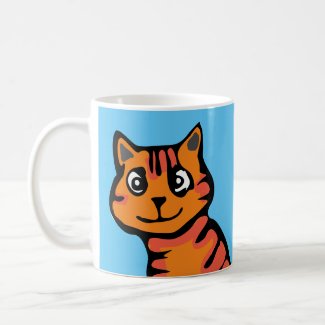 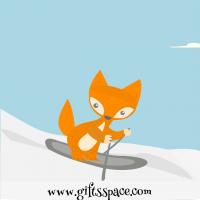 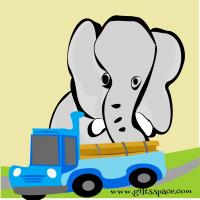 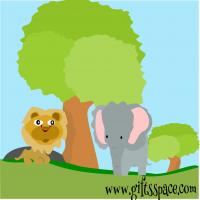