Hello friends, I am Andrea here. Today I am introducing you to a tuk-tuk, a cute vehicle with producing a tuk tuk sound when it’s running.  Most of you may not have seen it. It’s also called Auto Rickshaw or a three-wheeler. It’s a vehicle that carries passengers and goods. There are plenty of Tuk-tuks you can spot in different Asian countries, especially in India. This unique name was given by foreigners who have visited India.

Including the driver, four people can travel comfortably in a tuk-tuk. The engine is placed at the back of a tuk-tuk. In the heavily trafficked Indian cities, Tuk-tuk is a blessing. 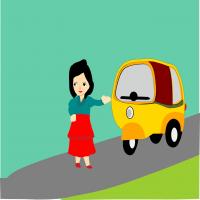 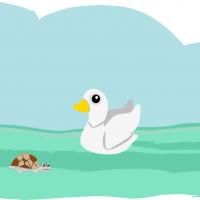 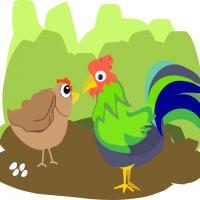 Who Stole My Eggs? The Worry Of A Mother Bird 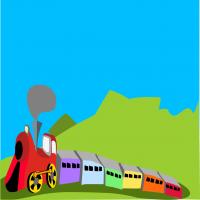 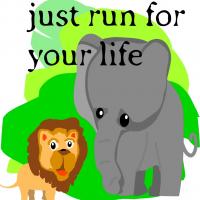 Brave And Foolish, A Lion Story