Waiting For A Free Ride!
Previous||Next

The tiger cub of the national park was very interested in cars. He was too obsessed with cars. Whenever a car passes by, the tiger cub will appear from nowhere to watch the the them closely. He just loved cars, and the best part about the car he liked most was the horn, music to his ears.

“One day I will travel in one of that car,” he dreamt of. There was no dearth of cars as every day a lot of cars passed through the national park. The tiger cub enjoyed those cars passing one by one. Sometimes those cars stopped by and people come out of the car to take photos of the tiger cub. He enjoyed that too.

One day, he had a plan to ride in a car. The cub sat on a branch of a tree on the roadside. What was his plan? He saw a nice car coming on his way. As soon as it reached near the tree he was sitting, he just jumped onto the top of the car. He was successful in his attempt. The car took him for a ride.  After running for a while, the car stopped, the cub jumped out and vanished into the forest. People inside the car were very surprised to learn that they were traveling with a tiger. 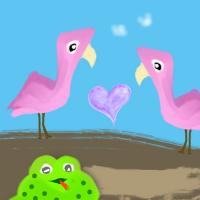 Lonely Pelican And The Frog 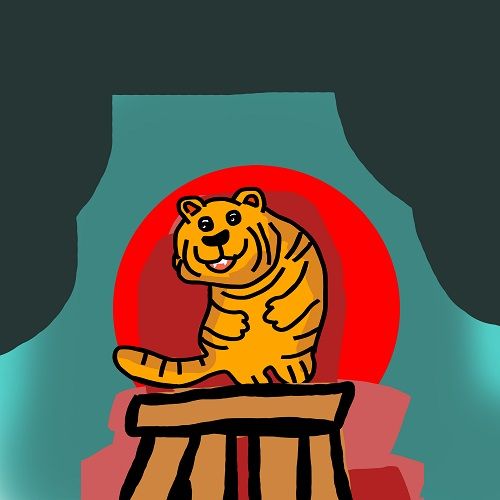 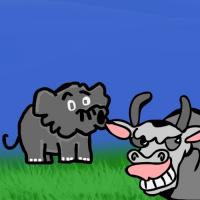 Bull And The Elephant