Friendship Is All About Self Sacrifice 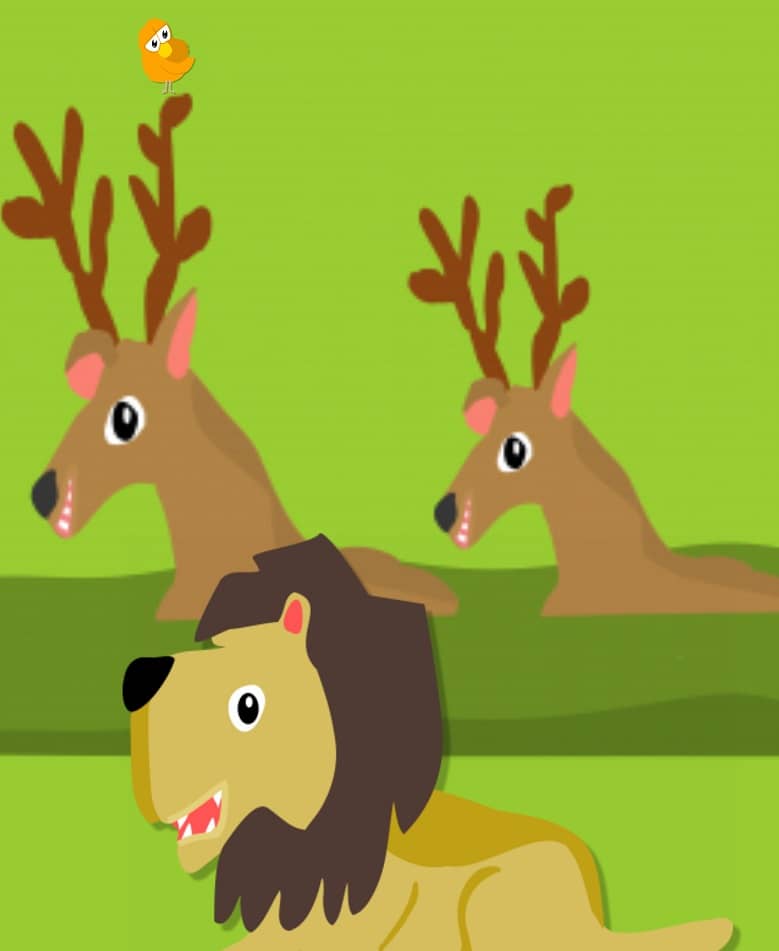 Two deers were having a great time in the lake, swimming and also singing together. They found this new place very beautiful and loved the peaceful environment the lake had. Suddenly they heard the roaring of the lion and looked at each other with fear. A lion appeared before them from nowhere.

A good friendship is all about self-sacrifice, and you have just taught me a great lesson about it

Both deers argued on who will come out of the water first, to save the other deer. The lion was hearing all their argument, “I am hungry, but still I am leaving you because you both are ready to sacrifice your own life to save each other. A good friendship is all about self-sacrifice, and you have just taught me a great lesson about it,” the lion said as he left them to hunt elsewhere. 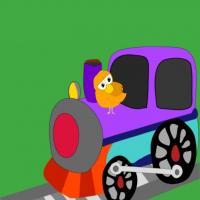