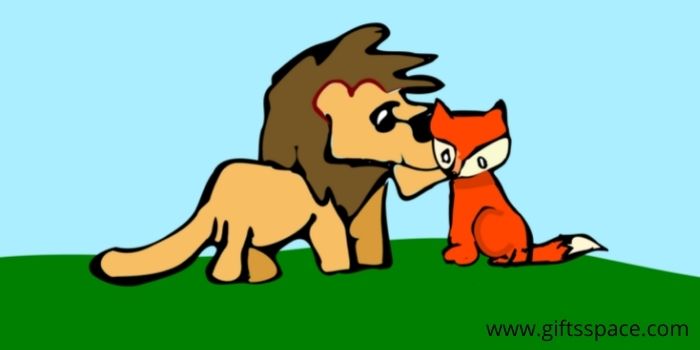 “I have a plan to attack the elephants. What is your opinion” asked the lion.

“I love to see you in action, your majesty. Your majesty can easily attack an elephant because you are the most powerful animal in the world, more powerful than an elephant,” the fox motivated the lion.

The highly motivated lion, accompanied by the willy fox, went to the elephant herd and roared loudly. An elephant appeared before the lion.

The lion had never seen such a big elephant before in its life. The fear gripped the lion and had no clue what to do next. He looked around for his best buddy, Mr. Fox. But there was no trace of the willy fox. Sensing danger, the fox ran away from the scene.

The elephant hurled the lion with its long trunk, and it flew over the air and landed a few meters away. The lion cried in pain because he was hurt seriously.

Have a great day! 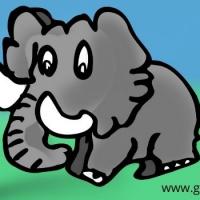 Elephant And The Dog Cartoon 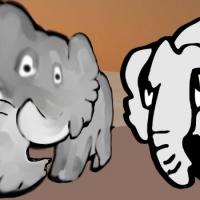 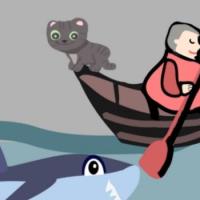 Cat And The Blue Whale