Elephant And Frog How They Became Friends 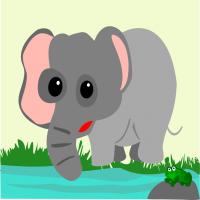 Why are you here?

“Chrome Chrome.. ., stay away from this lake. This lake belongs to us frogs.  How dare you are to come here? Elephants are not allowed here” the frog was angry at the elephant.

All of a sudden a snake came out of the bush nearby and started to attack the frog. The frog cried for help. What did the baby elephant do? He came forward and rescued the frog from the clutches of the snake. After that day both of them became friends for life. Good people are like that. They never store enmity in their minds and come forward to help others when there is a need.

Read how the dog and cat story about how a dog learned not to trust cats anymore. 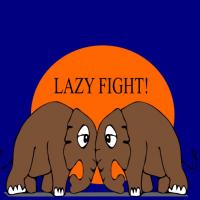 Why Should We Fight? 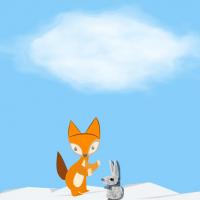 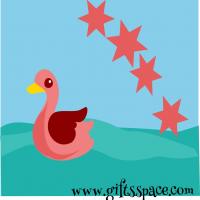 Never Judge Something So Easily!