Don't Throw Your Toys Away

I am Toy Train Waiting For You!

He was a toy train any kid would like to have in their toy collection. After the kids went to school, he was taking rest on his rails.  The toy train was sad, he missed his dear friend the other day. His friend, another toy train suddenly stopped working. The kids threw him away. At least they could have tried to repair him, he thought. “I don’t know why these boys behave this way. Maybe I’ll also end up in garbage someday,” he thought.

In the evening, the kids were back. They started playing with the train toy. Just then, the calling bell rang. When the kids opened the door, it was their uncle. “Hey kids, you had two trains, where is the other one?” Uncle asked them. “Oh that train, it suddenly stopped working, and we threw that away,” one of the kids said. “Oh no, don’t do that, please bring him to me, let me try to repair him.” the uncle said.

After some hours, uncle got the toy train repaired. It was a minor issue. He was back in the rail. Both the toy trains were happy to see each other and ran together.  Kids thanked their uncle and decided not to throw away toys anymore. So friends, let’s be polite with our toys. Give them another chance to entertain you. 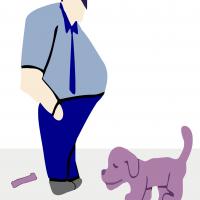 Diary Of A Sniffer Dog 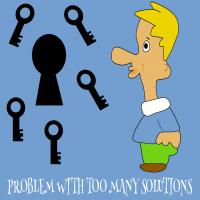 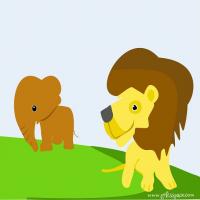 The Value Of True Friendship