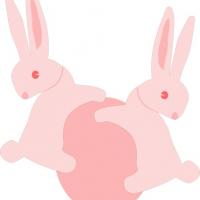 Oh, we made a mistake!

The ball rolled to a river. The rabbits also fell into the river with the ball they were clinching. If they lose their grip, all they can imagine is death by drowning in the water. The river took them to a new place. The ball got stuck in between the rocks.  Both the rabbits had a narrow escape because the river was flowing to a waterfall.

Kids, sometimes we spend time quarreling for silly things. But the outcome would push us to danger as the two rabbits had in their life.

Read another story about a lion’s narrow escape. 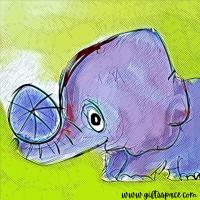 The Baby Elephant Who Needs Attention 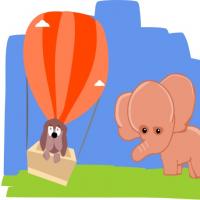