Bunny And The Hunter Dog 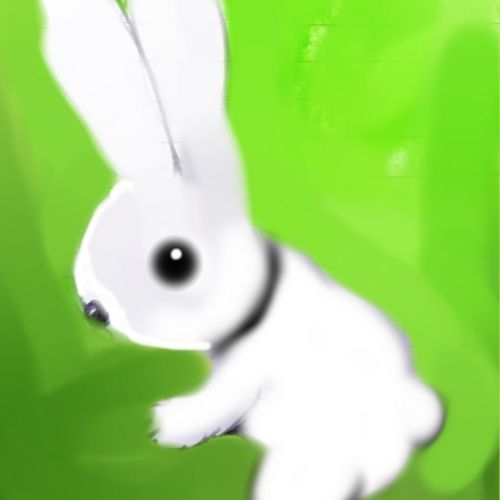 On a fine winter morning, the funny bunny started its journey to the mountain. It walked and walked and reached a lonely place. No other animals were there. Everything was silent around the corner. The bunny heard a barking sound from behind. When the bunny turned back, he saw a hunter dog.

The bunny’s heart stopped beating for a second. Bunny knows well what it’s like being chased by a hunter dog. A hunter dog will show no mercy on the prey. It is supposed to get the animals to the hunter’s place. The dog was sent by a group of hunters who might be coming on their way.

Now the bunny started running, followed by the barking dog. The bunny ran as fast as it could. But the dog was just behind.

The dog wanted the bunny to reach the hunters so that they could shoot at the rabbit. Suddenly a big snowy rock came from the top. The bunny saw it coming down, instantly moved to the other side. But the hunter dog didn’t see the snowy rock coming down. and was trapped under the rock. 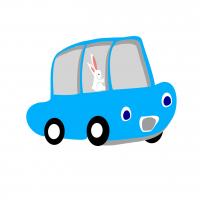 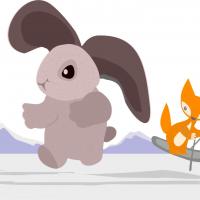 Bunny On The Run