Bait Or Not Bait? Think Twice Before You Take A Bite! 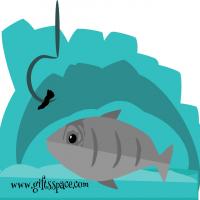 It's tempting. Should I?

On a fine bright and beautiful day, the young fish swimming under the sea saw something coming from the top. The fish almost lost his self control because it was a worm, his favorite food. He wanted to grab the tasty piece of food. Just then he remembered his father’s advise. “Son don’t bite something you are not sure about it. It could be a bait!”.

The thing he saw coming from the top was indeed a bait dropped by a fisherman. But the fish was too hungry, so he decided that it is not a bait and took a bite on the worm. The moment the fish took the bite, he realized that he was trapped. But it was too late for him to escape or undo his action. He lost his life to that tasty bait. The fisherman was very happy about the pricey catch he had that day. In the market, he got a very high price for the fish.

Dear friends, please remember that all things glittering is not gold. Have a second thought about something that looks very tempting. Don’t fall prey those things which can trap you. 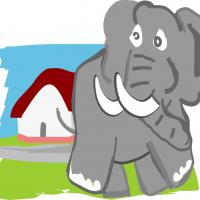 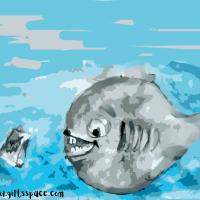 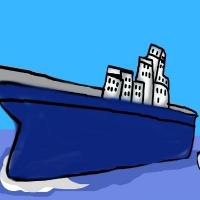 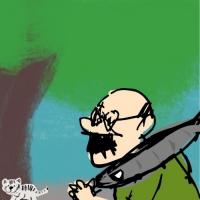