Life Of Adrian The Horse He was a brave horse with strong legs run faster than any other animals. He loved winning races. His friends admired him for his beauty and strength. His name was Adrian. One day Adrian saw a big mountain. With an urge to win it he began to climb the mountain as fast as he could.

He was sure he can climb the mountain in a very less time. Suddenly he felt a pain in the shoulder. He looked back to realize that he was trapped. With great pain, he saw the hunters were after him chasing on their horses.  He got bound by a rope which got tightened as he moved forward.

That moment was very fearful. There were many stories about those cruel hunters. They catch horses young to train them to become warriors.  Suddenly he became unconscious. When he woke up the next morning, he was inside a horse training school. He was not alone as there were a lot of other horses being trained. Several months and years passed. Now he has become a very well trained horse capable of doing anything he was asked to do.

One day the King came for a visit to the horse training academy and found Adrian the horse adorable. He wanted the horse and bought him by paying a hefty amount. In the King’s palace, Adrian enjoyed a lot of affection from the king and his family.  He lived very happily.

Sometimes we may find it difficult to adjust to some situations in our life. But if we endure it will do good only.

Here is another story for you. The baby elephant and the football 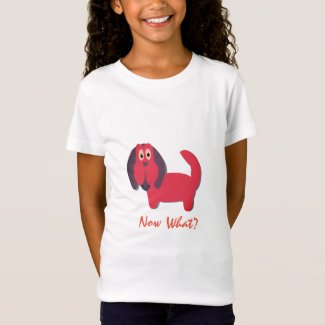 Three cats decided to sail the river for fun and fishing. But they didn't have a boat. So they decided to build a boat by themselves. It took them several days to complete it. After finishing the boat, they found it very cute. So they started off, but there was a danger waiting for them around the corner 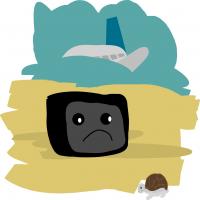 The blackbox did its duty excellent. All that he preserved for the outside world is precious!