A Not So Pleasant Sugarcane Adventure 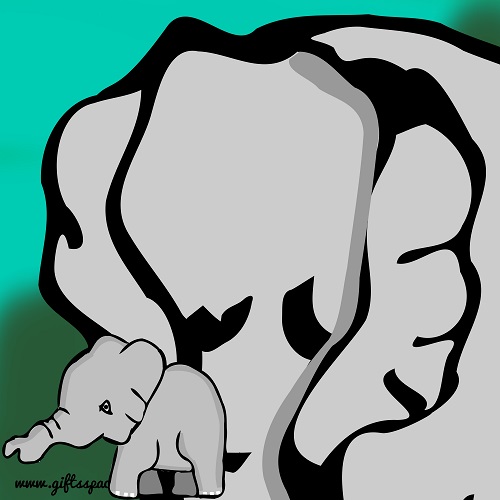 Two elephants, mother, and her little boy was having a good time on the farm eating sugarcane. The sugarcane was very sweet. They heard a sound, the farmers with drums beating and flaming torches in their hands surrounded them. Few dogs accompanied them started barking at the elephants.

“Baby, we are in trouble, let’s get out of here,” said the mother. “No mom, this sugarcane tastes so sweet. How can I leave it? I want to eat more of it,” said the baby elephant. “Please come fast, or they will catch us, there is no time to waste! Let’s go,” said the mother elephant as she walked out of the sugarcane farm. The little elephant was still in another world, enjoying the sweet sugarcane.

Soon the little elephant found himself trapped. The farmers caught the baby elephant and brought him to the village. He regretted failing to obey his mother’s order. A few days have passed. The farmers decided to sell him to a circus company,. tried to make him happy by offering him a lot of things, but he was still sad. So they decided to let him go to the forest.

One fine morning he was transported back to the forest. His mother was anxiously waiting for him at the bank of the river. When she saw her son, tears were flowing from her eyes. Both the elephants were happily united and went home singing songs. Baby elephant promised his mother that he will always obey her. They never returned to the farm again for eating sugarcane. So the farmers too were happy. 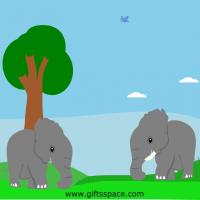 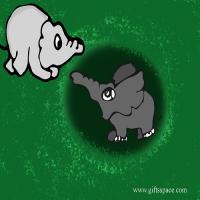 What To Do Next? 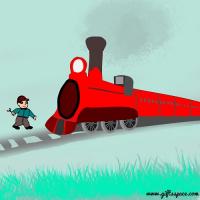